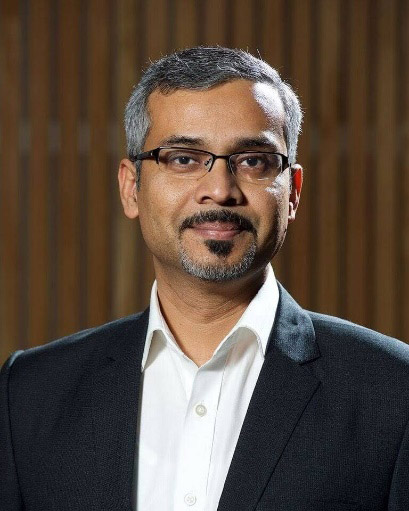 Hailing from the ancient Asian city of Multan, Nasir Rajpoot is Professor of Computational Pathology at the University of Warwick and Honorary Scientist at the Department of Pathology, University Hospitals Coventry & Warwickshire (UHCW) NHS Trust. He is the founding head of Tissue Image Analytics (TIA) lab at Warwick since 2012 and also co-Director of the recently funded £15m PathLAKE centre of excellence on AI in pathology since Jan 2019.

The focus of current research in TIA lab led by Prof Rajpoot is on developing novel computational pathology algorithms with applications to computer-assisted grading of cancer and image-based markers for prediction of cancer progression and survival. He has been active in the digital pathology community for over a decade now and has delivered over 50 invited and keynote talks since 2015 at various national and international events and institutions.

Prof Rajpoot recently served as President of the European Congress on Digital Pathology (ECDP), which took place at Warwick in April 2019. Previously, he served as the General Chair of the UK Medical Image Understanding and Analysis (MIUA) conference in 2010 and as the Technical Chair of the British Machine Vision Conference (BMVC) in 2007. He co-chaired several meetings in the histology image analysis (HIMA) series since 2008 and served as a founding PC member of the SPIE Digital Pathology meeting since 2012. He is a Senior Member of IEEE and member of the Association of the Computing Machinery (ACM), the British Association of Cancer Research (BACR), the European Association of Cancer Research (EACR), and the American Society of Clinical Oncology (ASCO).